Recent US failures and infighting give the impression that the US is weaker than it is. 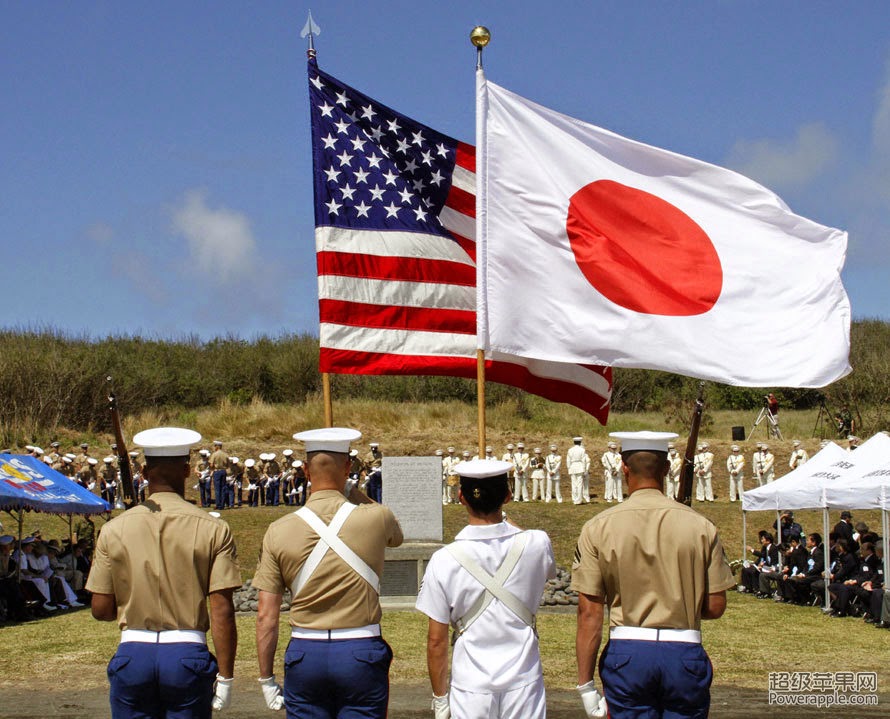 For a moment after the collapse of the Soviet Union, there was talk of the United States as the "last superpower" or even the world's "hyperpower." At the time, it seemed the US was free to shape the world as it wished because there was no longer opposition from another country nearly as powerful as itself. This feeling persisted, Blackhawk Down notwithstanding, until the US seemed unable to finish the job in Iraq and Afghanistan. The sense of decline was then intensified by the financial and economic crises of the late 2000s and the political gridlock that has ensued in the US since 2010. The rise of China, with its growing military and tougher rhetoric, also seemed to suggest that a multipolar world had arrived. If the US can't get what it wants and is continually constrained abroad, can it really be a hyperpower?

The answer is "yes," and here is why. Throughout the world, countries have two choices: ally with a regional power or ally with the United States (or both if that regional power is also a US ally--a sign in and of itself). Countries that have an affinity for (or whose economies are perhaps too closely linked with) the regional power side with that power. If others are worried, they seek closer ties with other worried countries and with the United States as a guarantor of their security and interests. The fact that this occurs in Eastern Europe, the Middle East, and Asia shows that the US is seen globally as a power that can provide extra security. There is no other country that currently does this. So while there are regional powers that challenge US authority within one part of the globe, the single solution to regional fears remains the United States. Only when that changes (e.g. China begins to be seen as an alternative to an alliance with the US and this outside of China's backyard) will the world be multipolar.

The failure of the US military to solve political problems was a sign of US hubris, foolishness, and naivete, but it was not a sign of failing US power. Political problems require political solutions. Military force can defeat an enemy or clamp down on violence, but it cannot, in the end, provide a political solution, especially if that solution is supposed to be democracy rather than an iron-fisted dictatorship. This has always been the case. Without an internal readiness and cultural preparedness for democracy, democracy cannot come about. By its very nature (since it exists at the behest of the people), democracy cannot be forced. No amount of power in the world could have changed that. (State building may bring a country to democracy over years or decades, but it is an uncertain and incredibly intensive and expensive endeavor and requires civic education and institution-building--political solutions, in other words.)

Finally, that the US cannot always get what it wants and is constrained by international politics is also not in itself a sign that the US is not a hyperpower because this misunderstands the term. All states are subject to others' influence and demands and are not free to act as they please with complete impunity. States have varying degrees of freedom of action, however, and the US is freer than others due to its power. The US can, when it chooses, act alone militarily anywhere in the world. No other country can do this (except to a certain extent, perhaps, for Russia, which is however much weaker in other respects). When France and the UK got together to support rebels in Libya, their combined power was not enough: They needed US assistance to be effective.

The US is rightly chastened by its foolhardy experiment with neoconservatism and its inflated belief in the ability of the military to solve the world's problems. It has perhaps now swung too far in the opposite direction, but this is probably also temporary. In the end, however, its underlying power and ability to affect the world has only been lightly diminished, and this more by the damage to its reputation caused by the wars in the Middle East, political infighting in Washington, and its own (faulty) acceptance of its loss of power than by any real changes in fundamentals. US power still underwrites the international system and that will continue to be the case for at least another decade or two. Beyond that, anything could happen (even including a continued unipolar world with the US at its head--or not).
Labels: hyperpower international relations Kenneth Waltz multipolarity neorealism polarity political science realism structural realism superpower uni-multipolarity United States